Dhruva is a knowledge portal on human trafficking, made by eSwiftSoftware with the help of Telengana State Police, Women Safety Wing, British Deputy High Commission and Tharuni NGO who came together for a cooperative effort against Human Trafficking. Dhruva is a webportal, an initiative of this effort to control human trafficking in the state of Telangana. It's a side effect of a broader scheme called "Strengthening of AHTUs in Telangana State through Effective Prosecution and Prevention of Human Trafficking Cases".

Understanding and learning about the problem, we feel, this is the first step toward transformation. 'Dhruva' is an informative platform that aims to raise awareness among a variety of stakeholders, including police officers and prosecutors, as well as civilians. 'Dhruva' acts as a database for understanding everything linked to human trafficking, from conceptual explanations to regulations and recommendations. Each of us has a responsibility to make the planet a safer place for current and future generations.

This course will be provided with a Certificate of Appreciation from Telangana State Police, British Deputy High Commission (BDHC), Women Safety Wing and Tharuni. 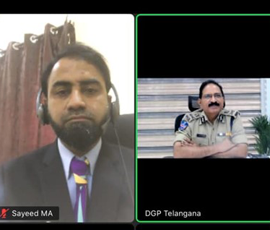 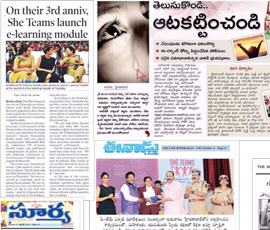 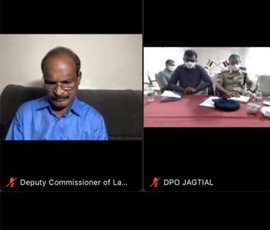 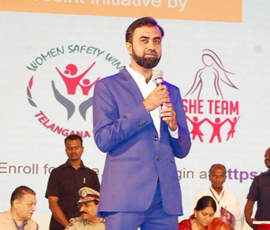 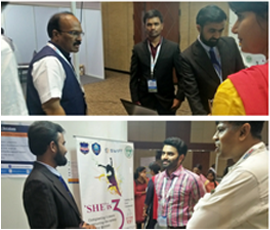 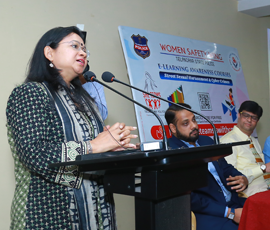